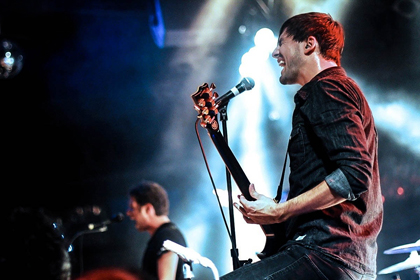 Wow! One year ago we released our debut album 'Gained Noise'. We've never expected such a huge response! Hitting the German Alternative Charts 3 times and getting highly rated by so many really big music magazines is a huge honour for us. No matter if you were at our shows, bought or downloaded our album or hung out with us at the merch stand, we feel so very grateful to be able to share with you everything we do and love the most!

And for those who haven't had the chance to grab 'Gained Noise':
iTunes: >>here<<
Webshop: >>here<< 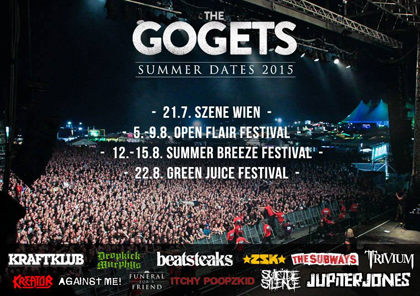 Summer is coming closer and it seems that it's gonna be a banger!!! We're thrilled to share the stage with so much different and inspiring bands. While we're all counting the days 'till our next show we're also permanently writing new songs. Studio is booked and we're almost ready to record our second full length album. Also with x-why-z Konzertagentur we found a booking agency. They're taking care of Rise Against, Social Distortion, Against Me, aso. 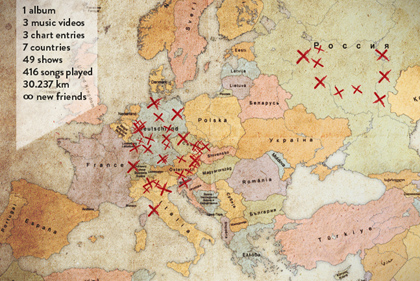 2014 was rad and one of the best years for us so far. Much has happened. We have released our debut album 'Gained Noise' and hit three times for several weeks in a row the German top 3 alternative charts. Especially touring was a blast - all those big festival shows and dozens of incredible clubshows made this year so wonderful for us. Hell yeah, we want more of this shit!!!
We are deeply thankful for all the great moments we had all the new friends we met. See you in 2015!

Listen up! We're proud to present you our third single 'CAPTAIN', taken from our debut album 'GAINED NOISE'.
Give it a listen and check out the lyrics for our upcoming tour through Germany, Austria and Switzerland with Marathonmann and Finder, where you can see us with our new line-up with Niki as the new front singer (full statement here) 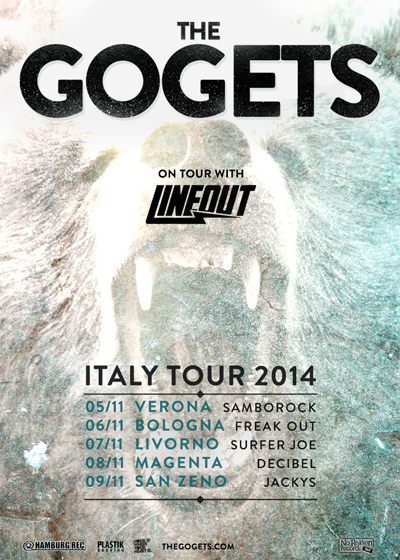 Buon giorno! Right after coming back from an awesome tour in Russia we're proud to announce that our next journey will lead us to the boot of Europe, Italy! Also on board: Italian punk rock outfit Lineout! 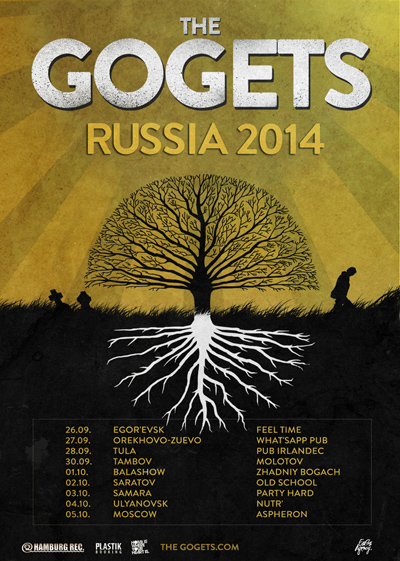 Get prepared Russia! We'll fly over for a bunch of shows in September/October to do a headline tour and have some tasty vodka with you. Who's coming? 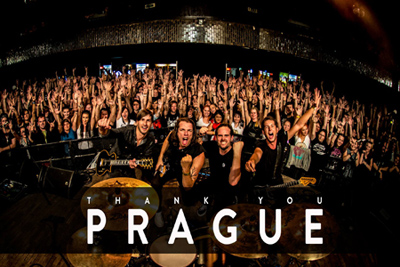 Thanks to everyone who made this night un-be-liev-a-ble. Playing a sold out show in front of 1.000 people alongside Papa Roach is definitely something we categorize as heavy f#cking wicked. Yeah!
See you next time! 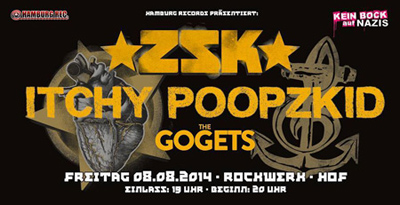 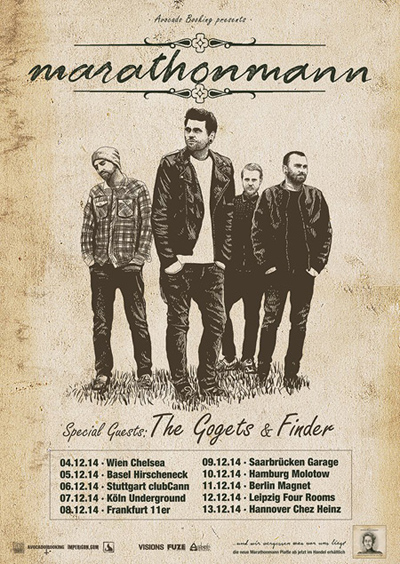 Hey folks! We're stoked to announce that we'll hit Mid-European streets with Marathonmann in Fall! Which show are you gonna attend? 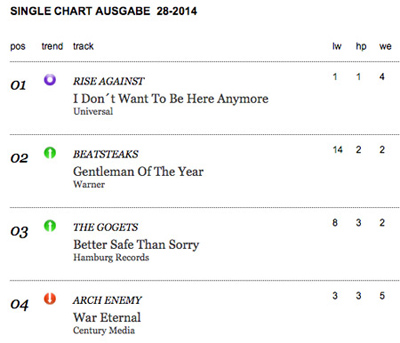 Native25 Single Charts, week 28: there is just Rise Against and the Beatsteaks left in our way!